Seattle won’t be the next Silicon Valley (and that’s great!)

There is a saying I’m fond of: “Do not follow in the footsteps of the masters — seek what they sought.” I like it because trying to duplicate other people’s success is the surest way to fail. Thankfully, in terms of building a robust environment for businesses to thrive, Seattle seems to be on a path of creating its own success, and on its own terms.

A clear illustration of where simply trying to copy someone else doesn’t work was the brief mania years ago when cities across the country were all vying to become the next Silicon _____: Silicon Alley, Silicon Bayou, Silicon Shire (sadly lacking in any Hobbits). The problem with many of these wannabes was that they were trying to be just like the Valley.

It was a mercenary money grab attempt that paid no attention to what made the Valley, “the Valley” (which, for the sake of this piece, we’ll use to mean the entire Bay Area). They ignored the confluence of events that helped make the Valley explode:

Trying to build a “Silicon” anything from scratch anywhere else was a fool’s errand. Rather than re-tracing someone else’s path to success, cities should have been carving their own.

Seattle, where my company, Onehub, is headquartered, has gone through its own growing pains during its search for success and identity. And in all my years of working at technology companies up here, I can honestly say that Seattle has never been in a better position, as we combine elements from our past, present and future to create a sustainable environment for success.

Historic tech giants like Microsoft and Amazon are more relevant than ever. Microsoft, under the guidance of CEO Satya Nadella is refashioning itself as a major player in the cloud space, and Amazon unleashed the cloud that paved the way for the startup boom.

But Seattle is no longer a two-company town. Huge corporations including Google, Apple, Facebook, and Dropbox have recognized the fantastic engineering talent in Seattle and are building engineering centers here. Not to mention the thriving startup landscape that is starting to mature.

The high costs of real estate in Silicon Valley will drive even more companies and talent up to Seattle. A recent op-ed by Redfin CEO, Glenn Kelman notes that commercial real estate in Silicon Valley is 50 percent more than in Seattle, and the number of Bay Area people looking for houses in Seattle has quadrupled in the past four years as housing becomes unaffordable in Northern California.

All this newfound attention comes with its own pitfalls as housing prices in Seattle escalate from a mixture of tech workers and an influx of people. Growth will also present other infrastructure challenges Seattle will need to rise up and meet.

And here’s where following our own path to success could be for the best. Instead of copying Silicon Valley exactly, Seattle can learn from and improve upon it. 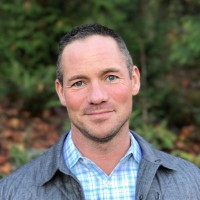 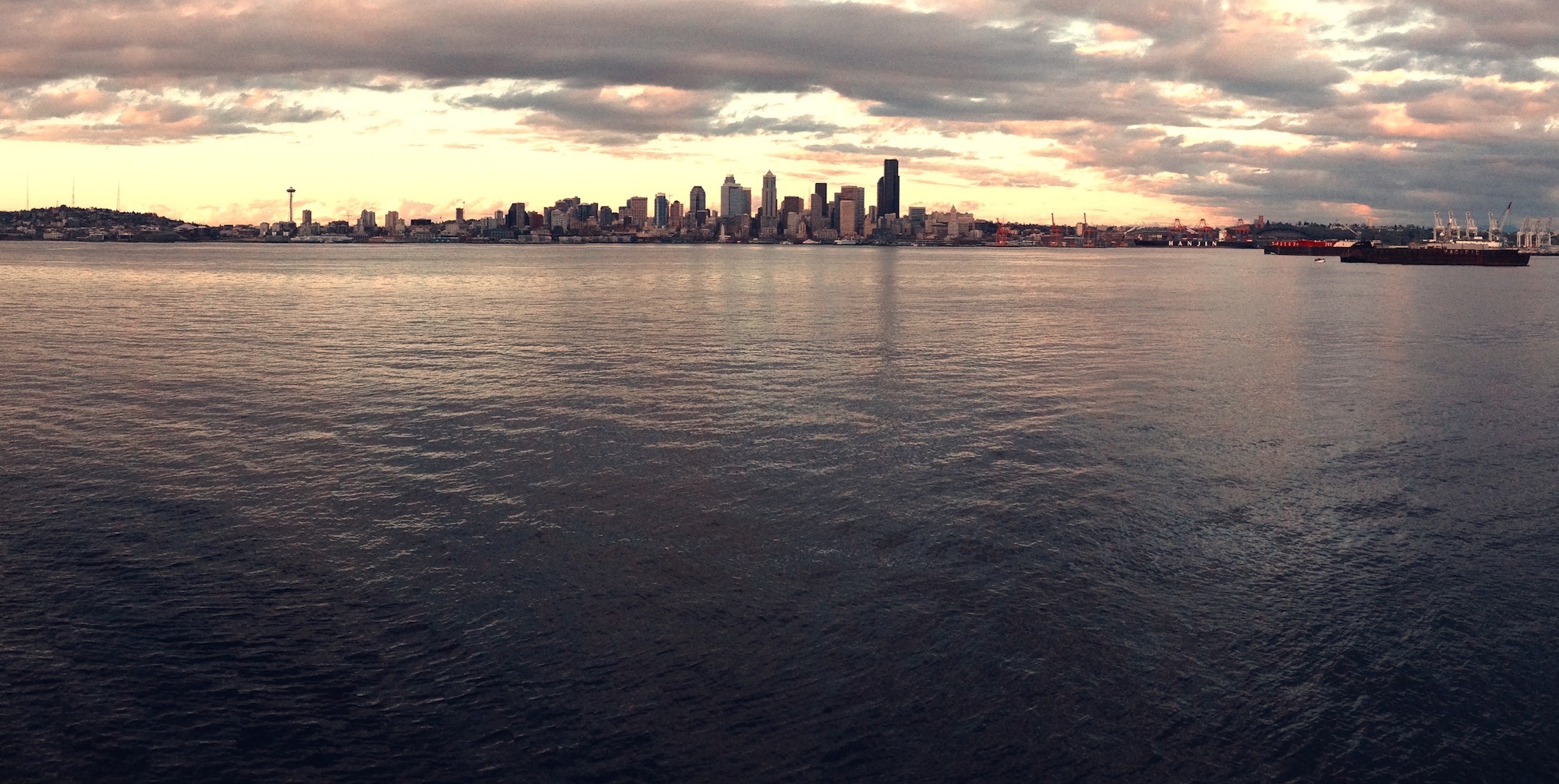 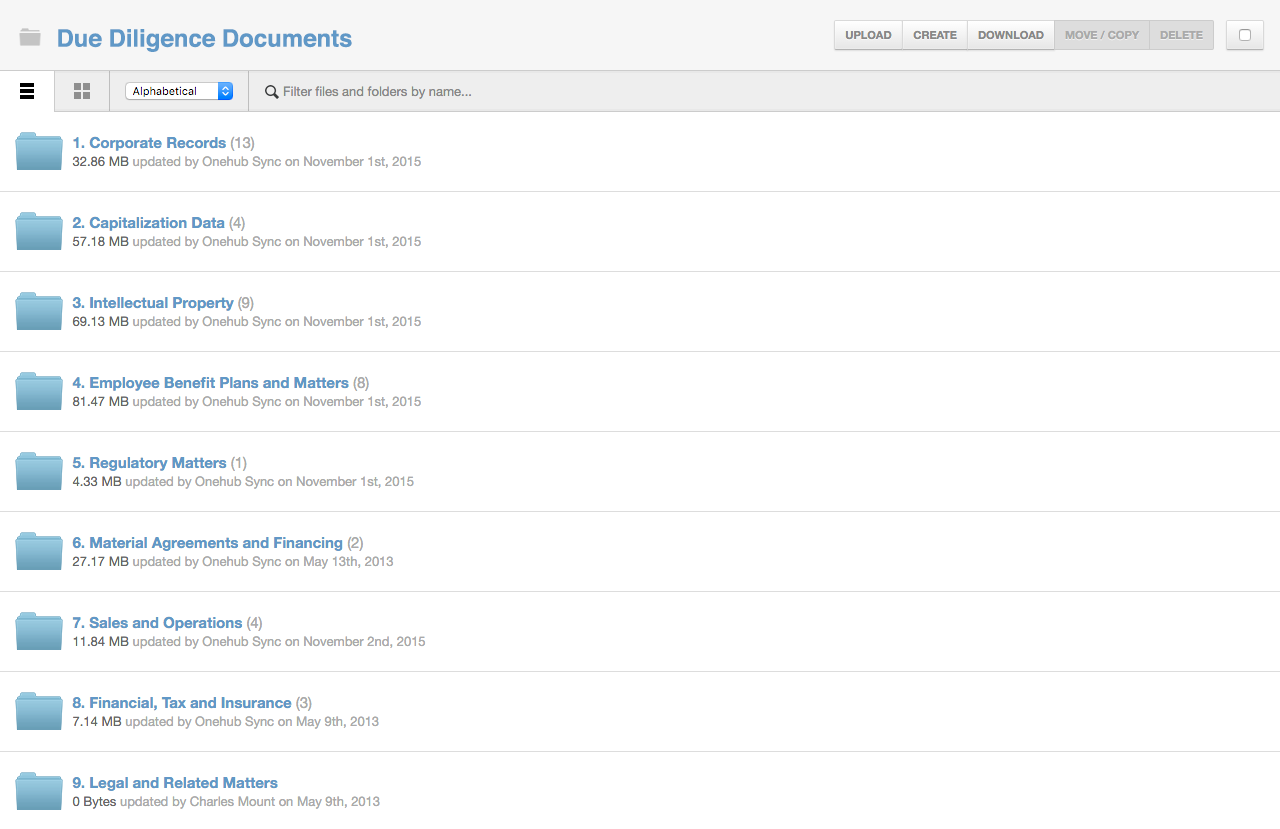 How to have your due diligence ready, all the time 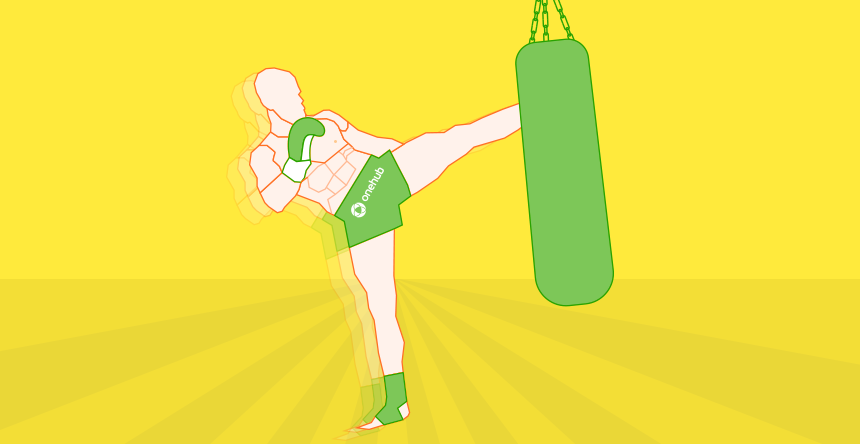 What startups can learn from kickboxing 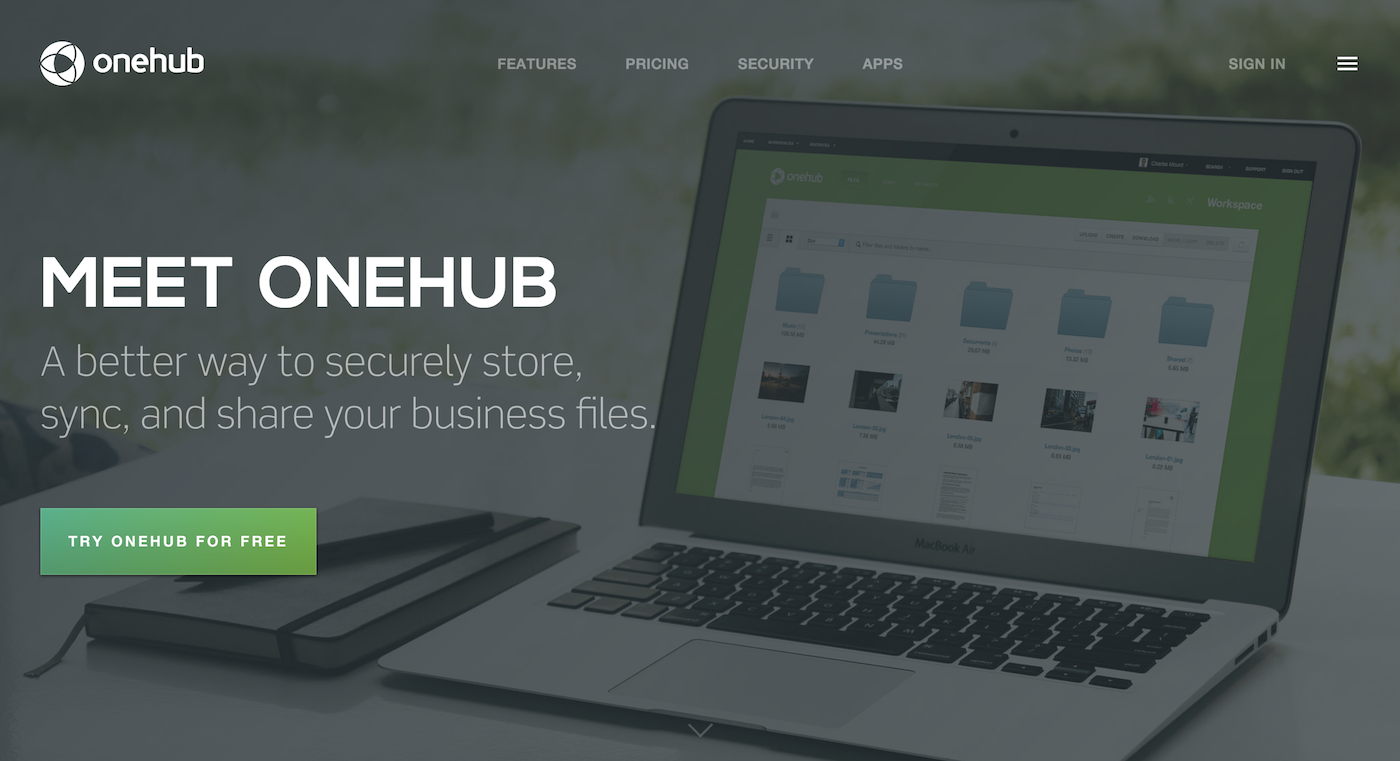